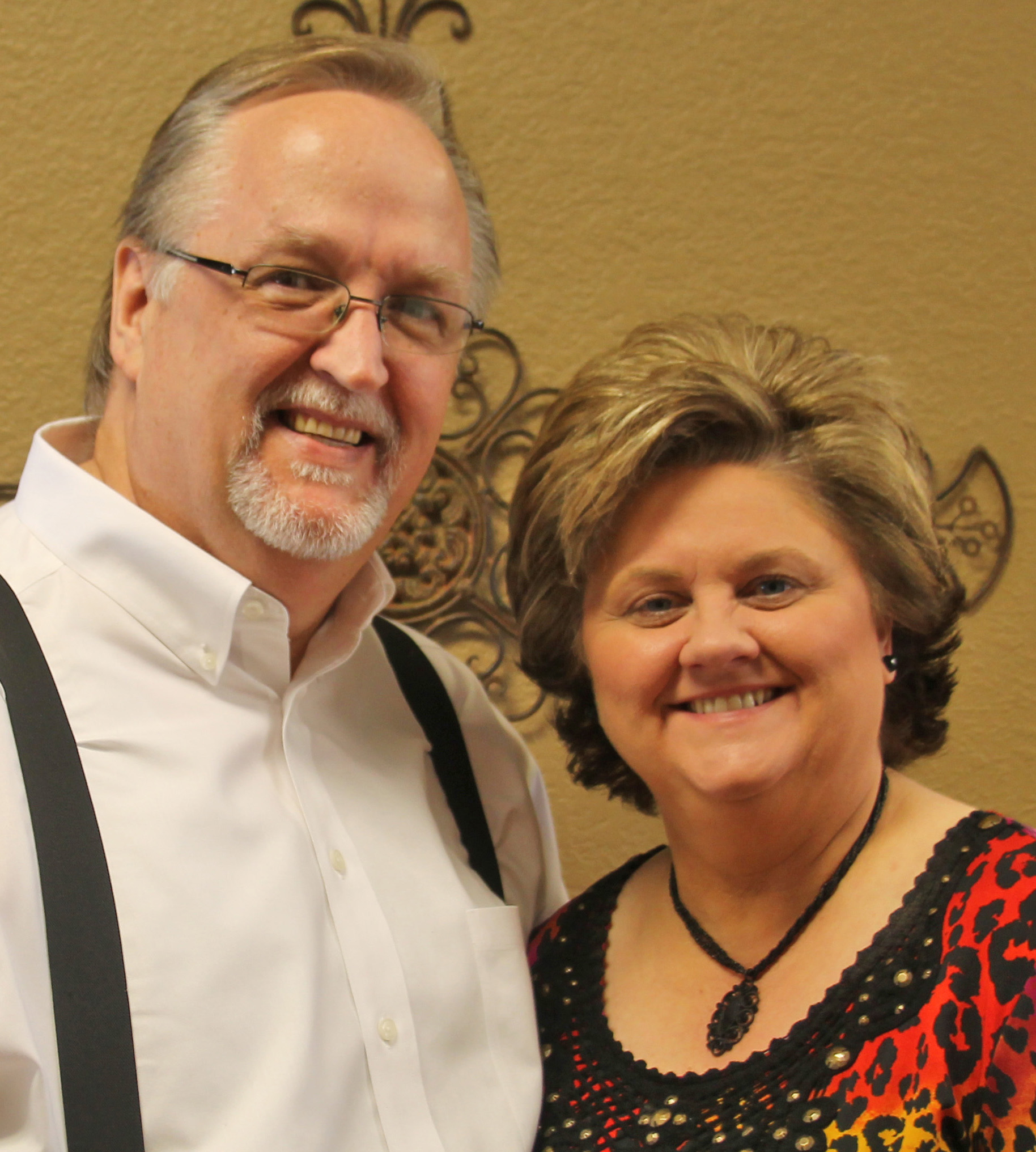 This Text tells of a critical moment in the history of Israel.

The Lord promises the total destruction of the Amalekites.

In this story we find the great leader Moses, along with Aaron, as well as the first mention of Joshua.

However, there is another man mentioned in these verses that deserves our attention: his name is Hur.

Here is a man about whom we know next to nothing, yet he enabled an entire nation to see a great victory.

People who are often unnoticed, un-thanked, un-paid and underappreciated, people just like Hur.

People who perform a function in the Body of Christ that is so vital, but who never get the recognition they deserve.

Allow me to share with you four characteristics of guys like Hur that make them very special to the Kingdom work of God.

The job they performed was absolutely invaluable!

In the church, there are still found the Moses’, the Aaron’s and the Joshua’s.

There are still those people who get the credit, those who get seen, those who do the headline grabbing work of the ministry, but behind everyone of those people, there is an army of Hur’s.

The Bible does tell us later that Hur was a man of influence among the people, Ex. 24:14. Rumor even has it that he was Miriam’s husband.

However, on this day, there was one thing Hur could do and he did it willingly, actively and faithfully. He could hold up hands and he did the best job he could!

There is always a place in the Lord’s work for people who want to be involved.

After the battle, can you imagine Joshua as he led the victorious Israelite army back into camp?

I am sure there were congratulations all around, slaps on the back and shouts of “Way to go!”; “Good work, Joshua!” I can see the people as they received Moses back into the camp with shouts and expressions of gratitude. I can hear Aaron as he led the congregation in a prayer of thanksgiving to the Lord for giving them the victory.

Then I can see a fellow named Hur as he walks wearily towards his tent to rest. No one pats him on the back, no one tells him that he did a good job. In fact, only a couple of people know what he did that day. To the people, he is invisible, but in his heart, he is overjoyed because he knows that what man does not, God does!

1. It is often a thankless task

Matthew 6:2 Therefore, when you do a charitable deed, do not sound a trumpet before you as the hypocrites do in the synagogues and in the streets, that they may have glory from men. Assuredly, I say to you, they have their reward.

Matthew 6:5 “And when you pray, you shall not be like the hypocrites. For they love to pray standing in the synagogues and on the corners of the streets, that they may be seen by men. Assuredly, I say to you, they have their reward.

Matthew 6:16 “Moreover, when you fast, do not be like the hypocrites, with a sad countenance. For they disfigure their faces that they may appear to men to be fasting. Assuredly, I say to you, they have their reward.

2. People like Hur work and others get the recognition

The Lord is keeping a perfect record and He will one day reward you for your labor.

A pastor, writing in Decision magazine, told of an experience he had in Jamaica. He was there with others from the states to help erect a small cement-block church building.

One day a sudden storm interrupted the work, and he and a Jamaican man named Daniel sought shelter together. As they watched the rain, Eastman asked, “Are you an officer in the church?” “No,” Daniel replied. “I’m the man behind the church.”

I am convinced that those who lived like Hur while here below will receive the greatest acclaim in Heaven.

Therefore, if the Lord has called you to perform a quiet, godly ministry, rejoice in the call He has extended and let Him use your life as He sees fit!

After all, it is His Kingdom and He knows where we are needed far better than we ever could!

I praise the Lord for everyone who is faithful behind the scenes! Often, it is the thought of the second line that keeps the first line crowd going!

When William Booth, the founder of The Salvation Army, felt the call of the Lord to go into the streets of London and begin ministering to street people, he stood in a Methodist Conference meeting and requested permission from the presiding bishop to be released from his church to go into the streets and preach. The bishop heard the request and denied it telling Booth that they would not waste a man of his education and talent on the people of the streets.

Upon hearing this, Booth sat down, resigned to defeat. His wife was seated in the balcony, because women were not allowed on the first floor.

She stood up and leaned over the rail. She called to her husband and told him to listen to God and not to man. She vowed to stand with her husband against every foe. She came down from the balcony, Booth took her by the arm and they left the building to go into the streets to win people to Jesus.

He was ready to quit, but his wife, a lady who usually stayed in the background, stepped out of the shadow of her husband to hold up his arms at a critical time in his life!

As Hur lived his life and performed his God-given ministry, others were watching. Some time later, God needed someone to build the Tabernacle and provide a place where the Lord could meet with His people. When the Lord looked down at those millions of Israelites, His eyes settled on one man. It was a fellow by the name of Bezaleel. This man just happened to be the grandson of a man named Hur.

My guess is that Bezaleel was watching as his grandfather served the Lord.

He watched as he took the backseat while others got all the credit. He watched as the Lord used Hur time and again for his glory. He probably remembered an evening when Hur returned from a hilltop, tired and drained from holding up the arms of Moses. While the rest of the camp was excited about the great victory that Joshua and Moses had worked, Bezaleel probably took note of the fact the it was his grandfather, a man who was willing to serve God in a quiet fashion that helped bring the great victory to pass.

You may not have a high profile position. You may think that cleaning the church, praying for the services, or teaching your little class is an unimportant function. May I remind you that others are watching? There are people who are not saved who are watching how you serve the Lord in your position. There are little ones who will see whether mom or dad is faithful in the little things. There are no unimportant duties in the church. The wise follower knows that his life is an investment. As we do the little things God gives us, we are telling all those around us that God’s work is important in every detail.

However, there is another investment that is taking place.

You see, people may not see what you do and you may never get thanked for it here, but God sees and He will take care of you in Heaven.

Every deed is an investment in eternity.

I am almost sure that there are some here today who can relate to Hur. You are dedicated to the Lord, but you are never recognized for your contributions. Let me tell you this morning, you are appreciated.

This preacher thinks you are the best! I love you and thank God for everyone who is involved in the Lord’s work in whatever capacity.

Maybe some here this morning have thought about quitting.

You are too important to what is being done in this place. You are too vital to the Lord’s work.

I would like to see you come before the Lord this morning and renew your commitment to serve Him is anyway that He may see fit to use you.

Maybe you haven’t been as faithful to the Lord as you should have been and you wonder if the Lord could use you. The answer is “Yes!” God will use anyone who will make themselves available.

Won’t you come to Him and tell Him that you are ready to do whatever He asks you to do?